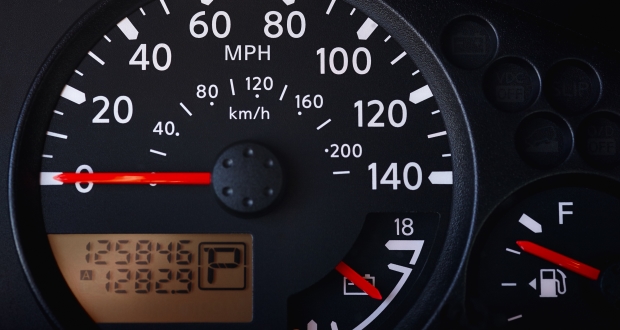 A Rapid Car Check survey has found that 6.49% of vehicles have mileage issues.

In a pool of 1 million, 64,986 were found to have issues, despite members of the European Parliament voting in favour of new legislation to combat mileage clocking in cars in 2018.

The most common clocked vehicles were the Renault Grand Scenic and Renault Scenic, with a fail percentage of 32.66% and 32.14% respectively.

Overall, rapid check estimates that 2,479,180 vehicles in the UK have mileage issues.

Before passing legislation in 2018, German MEP Ismail Ertug said around 50% of used cars sold inside the EU, and between 30% and 50% of cars sold across borders within the EU, had been clocked.

MEPs called new legislation that included national mileage registers to be made accessible across borders. Car buyers should be able to verify mileage readings regardless of the country it was previously registered.

They also called for carmakers to set clear criteria for checking that odometers are tamper proof.

Barry Shorto, head of industry relations at cap hpi, said at the time: “In Belgium and the Netherlands where readings are collected more frequently than elsewhere, odometer fraud has been almost eradicated.